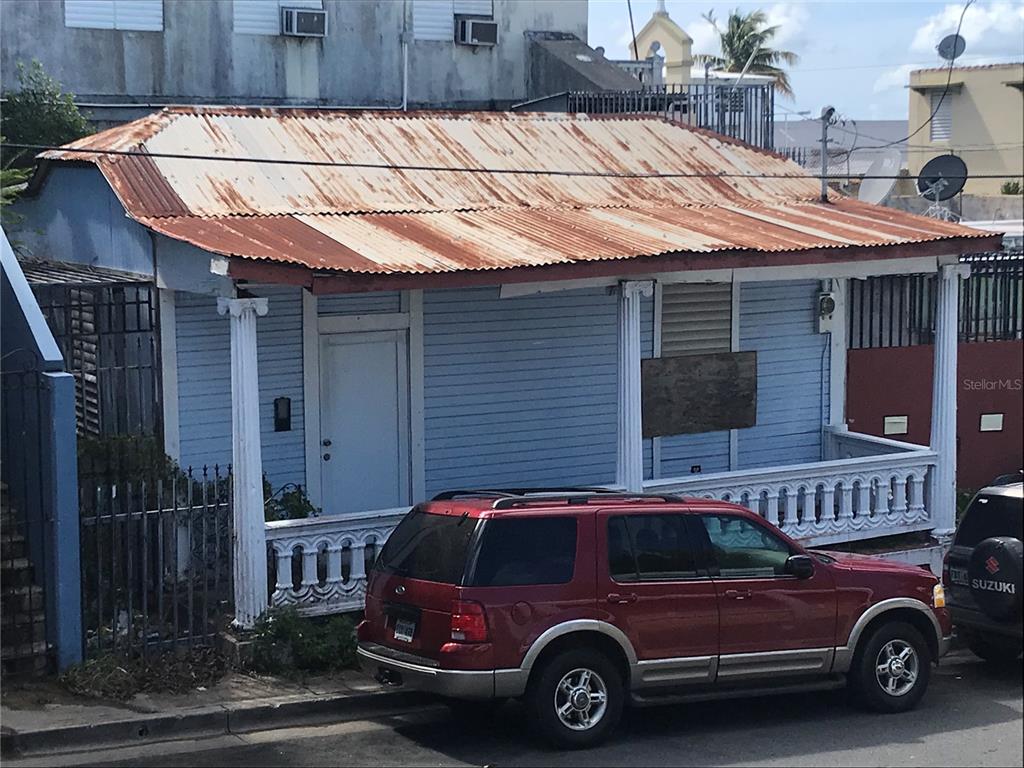 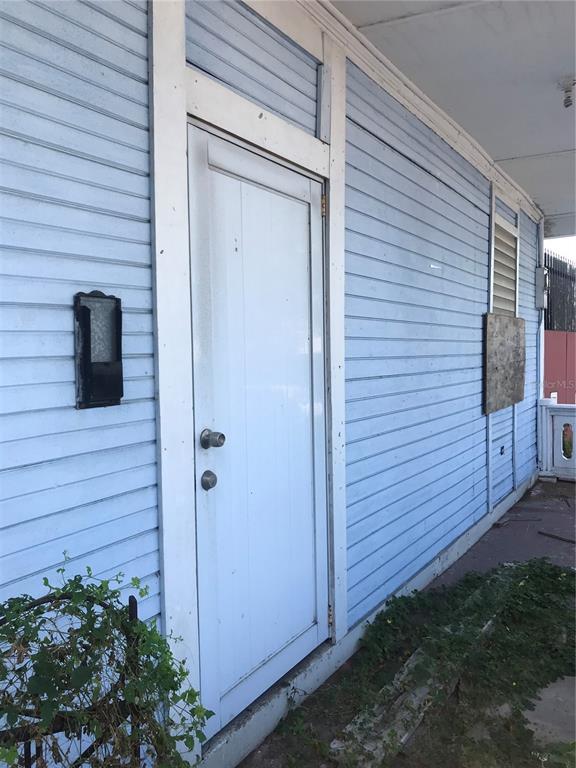 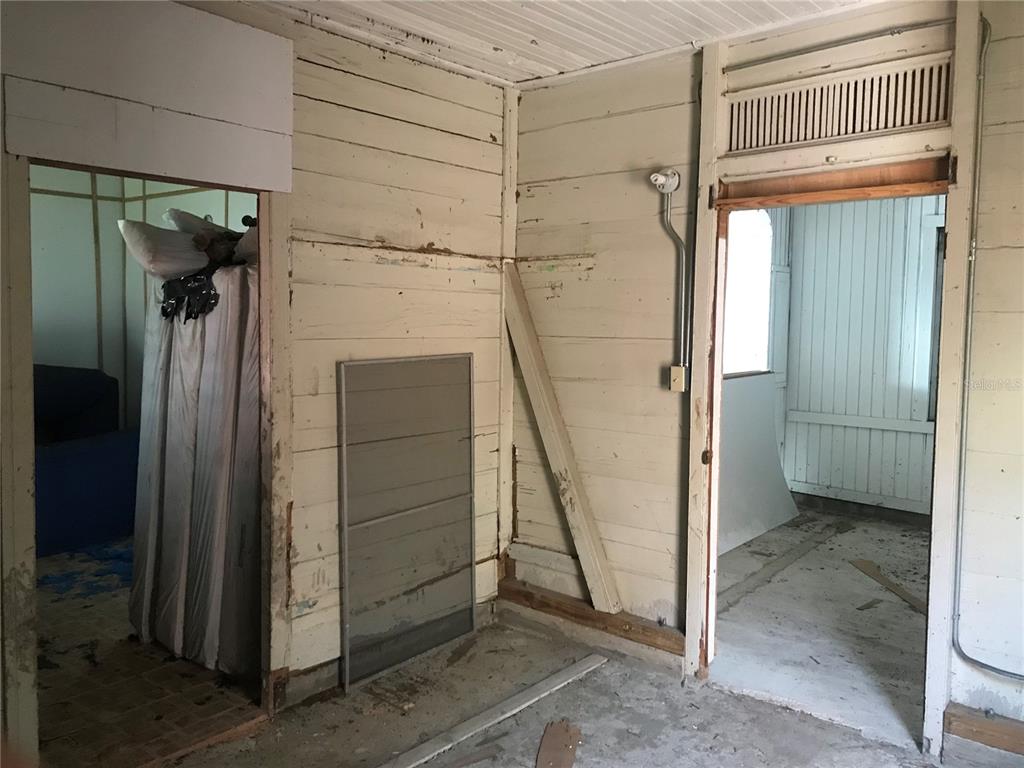 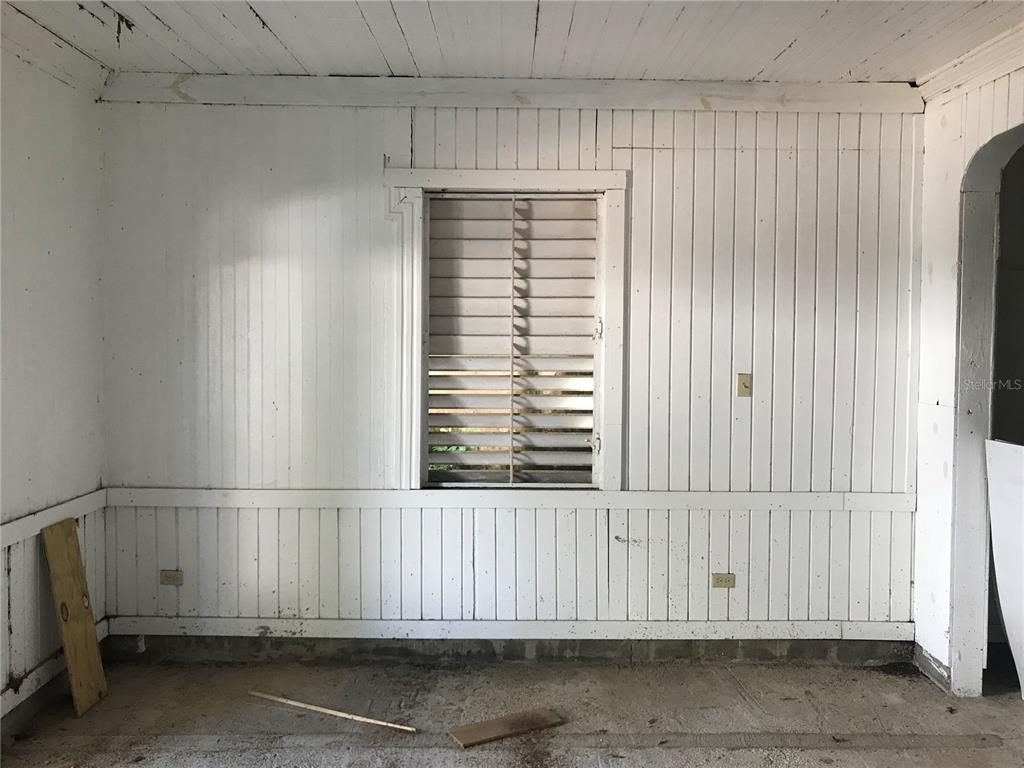 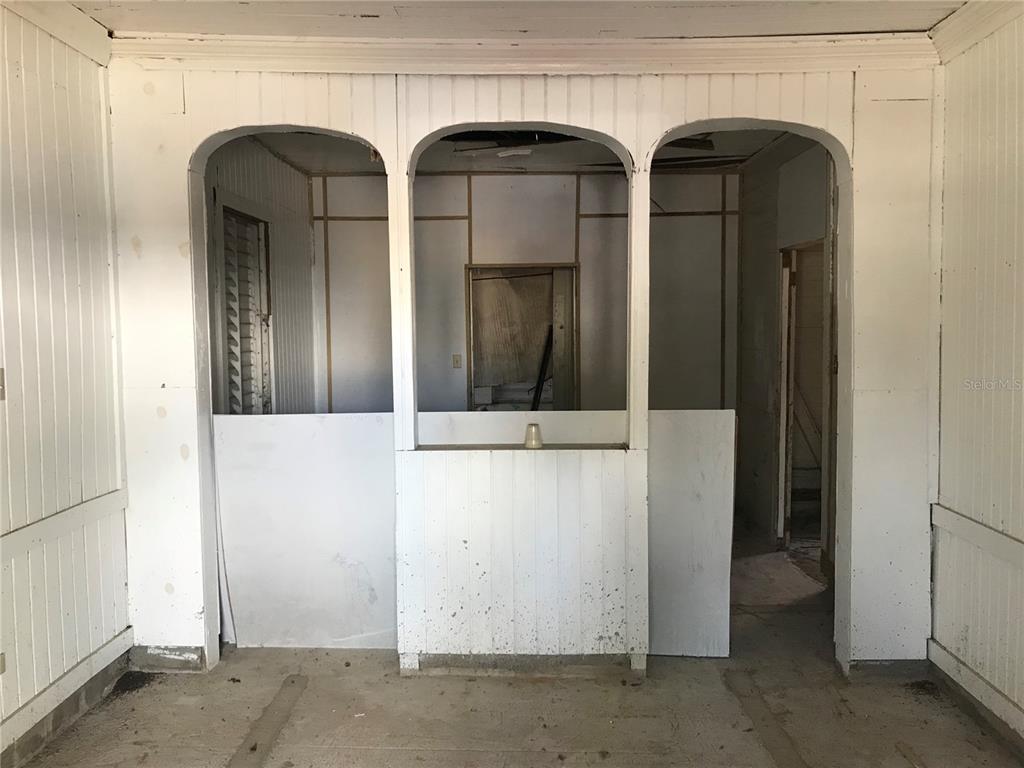 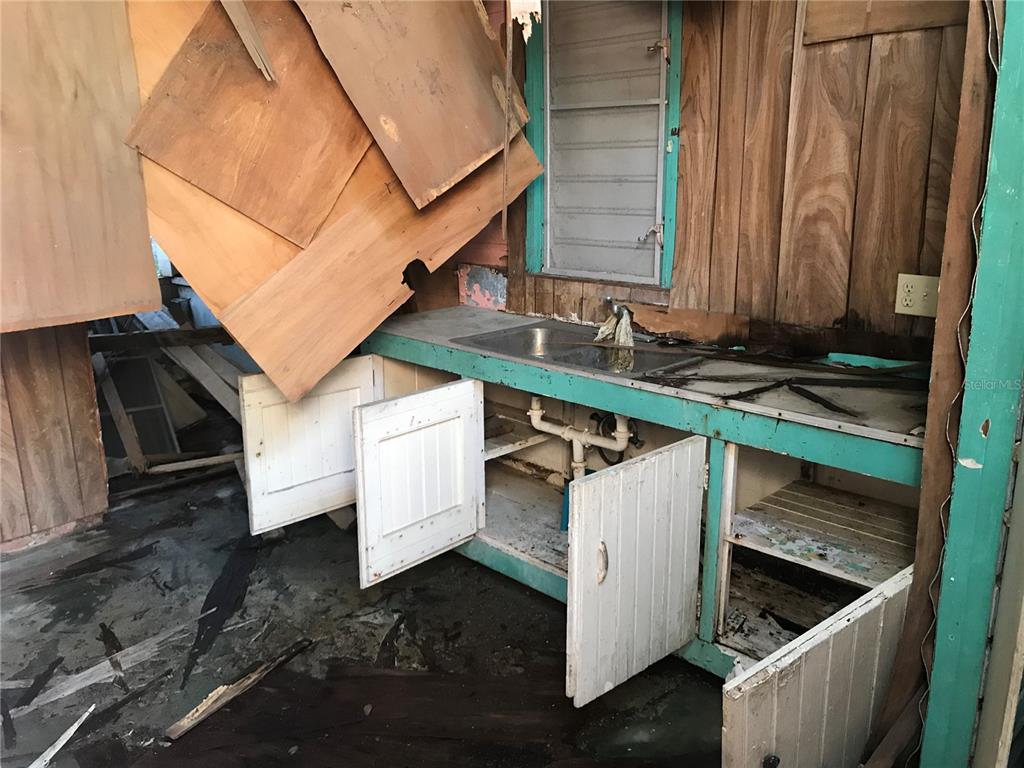 After being passed along for generations, the historical Rafael Acevedo building in Isabel Segunda on the island of Vieques, Puerto Rico is now for sale. We are looking for a new owner to buy and restore it, so that this important part of Vieques history can be preserved. Built by master builder Pedro Peterson circa 1900, this house is architecturally significant, as it is the best preserved example of the hipped-gable type of Vernacular dwellings in Vieques. It has direct historical significance with the immigrants that came to Vieques between 1823-1898, with elements that reveal a relation to similar homes of popular architecture on the island of Guadeloupe. It was originally built in the Vieques Creole / Neoclasico style, as a wood frame house with concrete balcony along the street facade, with corrugated-metal roof with hipped side gables. It sits along the front of the lot, with narrow corridors along the sides, and practically no back yard. The principal core of the house is a small rectangle with its longer side along the street facade. The main facade, covered with narrow tongue and groove wooden boards, has two openings; a metal door at bay number one, and “Miami”-type windows at bay number 2. Simple wooden moldings framing both openings indicate that both bays were originally closed off by doors. A decorative, concrete balcony, raised upon a low concrete plinth, replaced the original wooden balcony during the 1940s. The front porch has three concrete, fluted columns with ionic capitals with volutes on all four sides. A decorative concrete-baluster railing spans the width between the columns and the enclosed balcony. The concrete columns support the eave of the balcony roof. The facade composition is crowned by the side-gabled roof with hipped gables. Access to the house is gained to the balcony by means of a step at the eastern extreme of the balcony. The interior of the house presents a variety upon the vernacular four-room plan. One enters the house via the living room. By means of a centralized door to the west, one enters gains entrance to the principal bedroom, which runs along the main facade. South of the living room is the dining room, under a lean-to-roof at the rear of the house. To the west of the dining room and south of the main bedroom, is the main second bedroom. From the second bedroom, one enters the kitchen. The kitchen, bathroom and laundry room all complete the back side of the building, and all have concrete floors. These spaces were not part of the original house, but built later on top of an underground brick-masonry cistern, not used at the present time. The main attraction of the Acevedo house is the “mediopunto” that separates the living room from the dining room. This element consists of a mill work arcade of three low, elliptical arches, supported by two slender, square pilasters at center, engaged pilasters at the sides. There are two and narrow wooden doors built into the dining room side of the engaged pilasters, which hide small “curio” areas with tiny shelves. Perfect for storing Santos. The combination of the basic four-room plan, the hipped gable roof, the mediopunto, and the concrete balcony, emphasizes the diversity of the unique and local Vieques architecture.

Apply for a Mortgage On This VIEQUES Single Family Residence

Apply for a Mortgage On This VIEQUES Single Family Residence 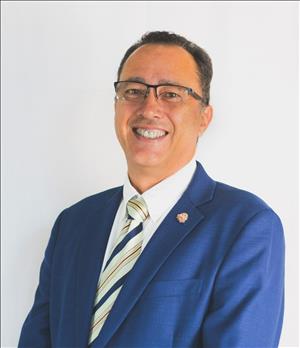 Get pre-qualified for a mortgage loan on this property

License #:
Bob Gevinski PARAISO REALTY
Copyright 2020 Miami Association of Realtors MLS. IDX information is provided exclusively for consumers' personal, non-commercial use, that it may not be used for any purpose other than to identify prospective properties consumers may be interested in purchasing, and that data is deemed reliable but is not guaranteed accurate by the MLS. Miami Association of Realtors MLS data last updated on 7/4/2022 1:00:00 AM